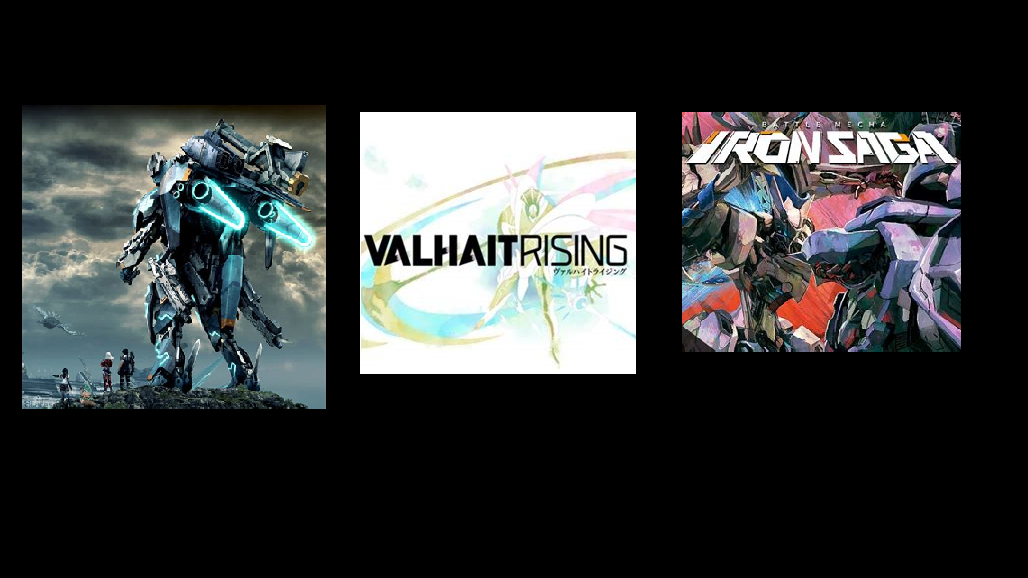 Welcome to Part Two of “The Masters of VGM”.

This week’s episode will be about a composer who’s likely to be more famous for his work on another medium besides video games: Hiroyuki Sawano. If you’ve been watching lots of anime, you probably have several shows on your list that you have watched, are watching, or have yet to watch: Seraph of the End, Mobile Suit Gundam Unicorn RE:0096, Attack on Titan, Seven Deadly Sins, etc. Most likely, you may have found the opening and/or ending songs to be catchy yet artistic.

It’s the same case with any video game for which he’s composed the soundtrack. Dramatic, artistic, and yet catchy, his compositions are sure to help make the game memorable for certain cut scenes or boss fights. For some, it may surprise them that, while Hiroyuki Sawano has a long list of credit within anime, he definitely has the chops to create a banger of a soundtrack for a video game.

Now, let’s sit back and bask in the aural glory that is Hiroyuki Sawano.

Outro: “Shikisai” – vocals by Riria – from the Bubble Original Soundtrack