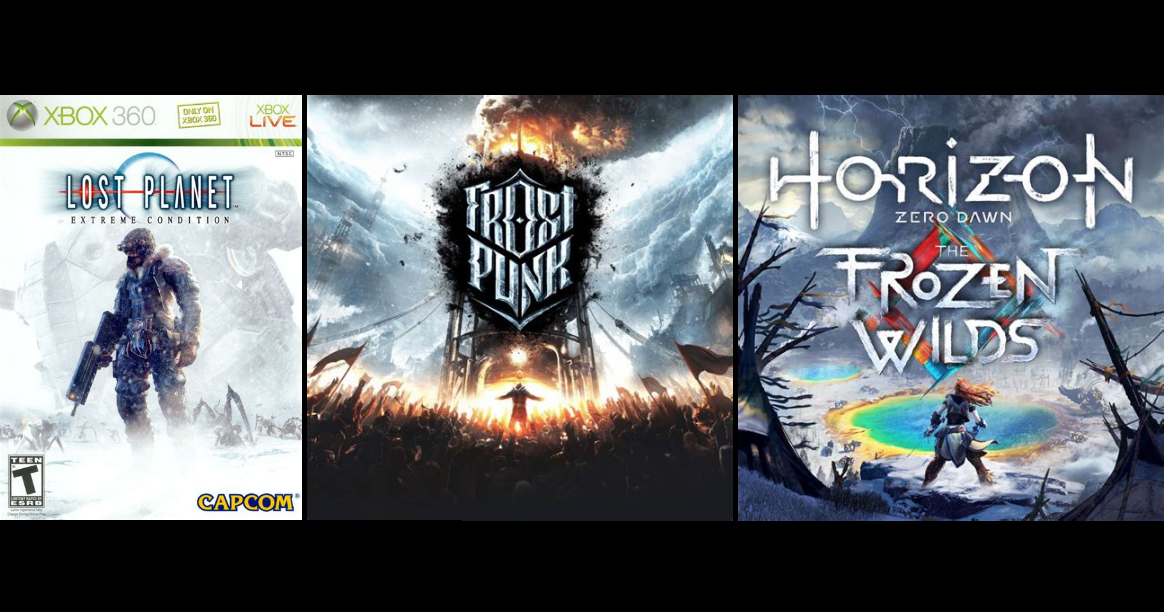 As the last of the leaves fall from the barren trees, and the last of the migrating flocks of birds make their way to warmer areas, the winds blow cold and crisp on your face, nipping your nose and shivering your skin. The sidewalks are getting covered in sporadic wet piles of fallen ice, much to the consternation of workers furiously scrapping the windshields. People are walking about in their portable bundle of warmth and chilly protection.

This week’s episode will feature some tracks from video games that take place in cold weather. Whether it’s fighting aliens on a harsh, cold planet, building and surviving in the chilly tundras, or taking an adventure through a frozen wilderness, you’re sure to find yourself surrounding in snow.

So, sit back in your cozy seat, wearing your best warm clothes, buried by your favorite throw blanket, and have your favorite hot drink close as we listen to these tracks.

Audio clip from “Game of Thrones”